Time for the annual yearly round-up…and I gotta say, I really can’t complain about 2016. Ended up cramming a lot of really fun activities in and having a really good time.

January
The biggest event this month was the Bumble Bee ride with Liberty. Even though we ended up pulled for a mystery lameness that had resolved itself by the next morning, I still had a great time and a great ride. Libby is so much fun…I hope I can do more with her in the coming year.

February
AERC Convention in Reno, which involved lots of fun, friends, good food, side of booze, and capped off with a driving tour of Virginia City, which completely ignited the must do this ride fire. Convention is probably one of my favorite work-related things I do every year. 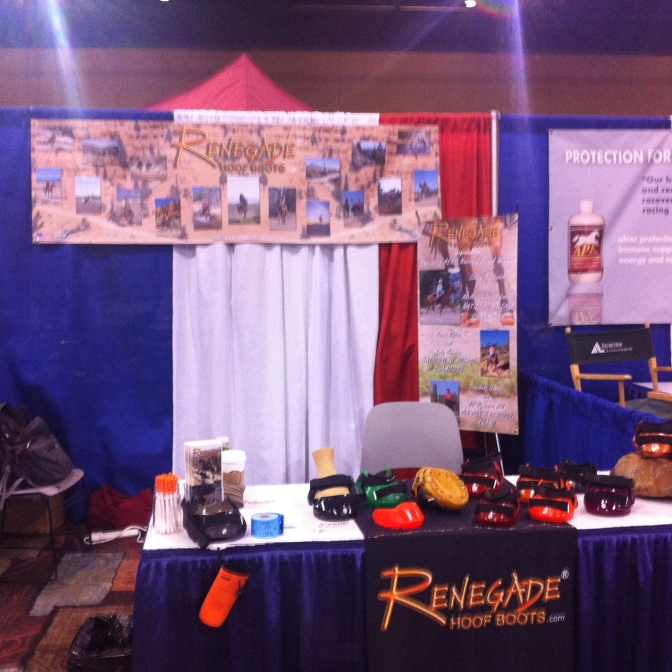 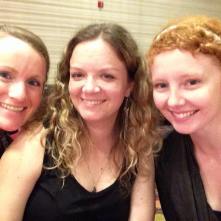 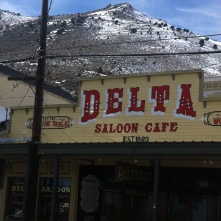 And shortly after Convention, I headed off to the Wickenburg ride. Unfortunately, as a first time ride, it suffered from some growing pains, and Liberty and I got shoved into the deep end of doing 75% of the ride by ourselves, which was a first. Ultimately we finished overtime, but I given what we were up against, I’m pretty circumspect about the whole thing. I look at it as we’re getting all of our crap ironed out and out of the way early on, so once we hit our stride, it’ll be smooth sailing. (So goes the theory at least.) 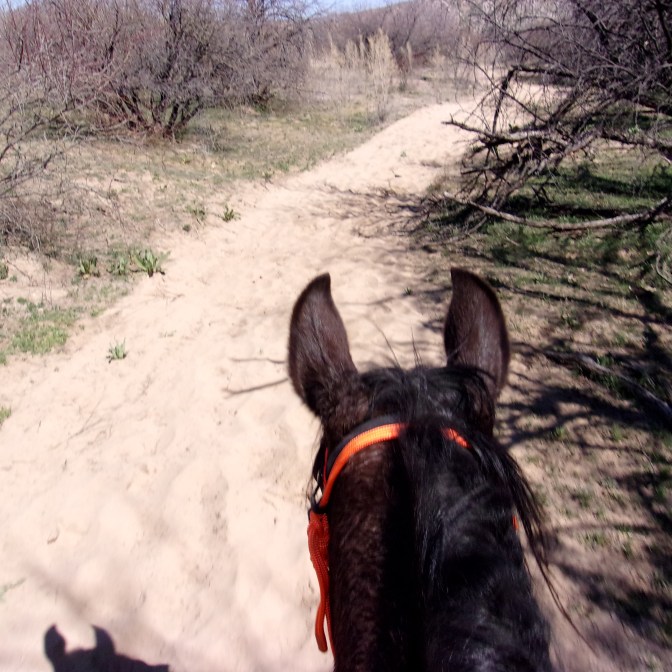 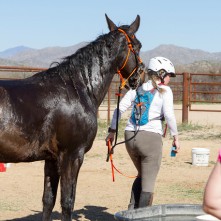 March
A fairly quiet month, although I did a fun compilation of all of my ride photos. March tends to kick off pony shedding season, which leaves Mimi looking a little bit patchwork-y for a month or so. (And enough hair to survive the Himalayas.) 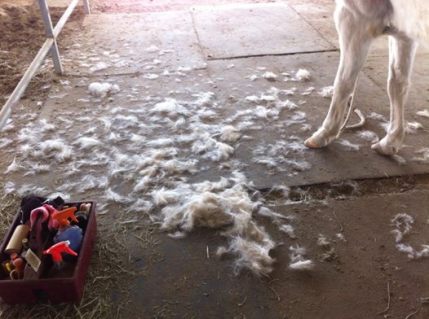 April
A good time to take advantage of the nice weather and get some trail time in with the dogs. I also lost my mind and signed up for another shot at the Crown King 50k in 2017 (to be joined by one of my BFFs and partner-in-crazy-endurance-activities-crime, Kaity).

May
Kaity and I met up at Groom Creek for a horse camping weekend. It had been ages since we were able to get together without something major like a ride dictating our schedule, so it was fun to be able to stay up late, cook over the campfire, and ride whenever we wanted to. Kaity also kindly picked up Liberty for me on her way through Kingman, so the Big Bay Bombshell and I got to experience our first for-fun camping weekend together. There were some interesting and educational moments and working with Libby outside of a ride environment was a learning experience. The pups also came along and had a blast…Sofie’s first trip with me. 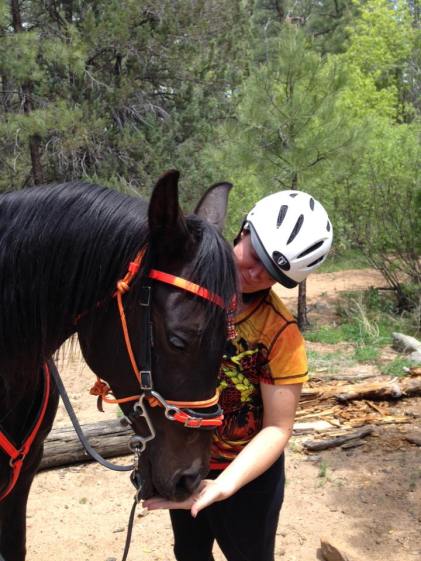 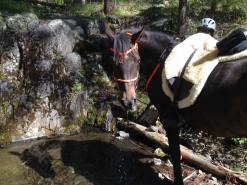 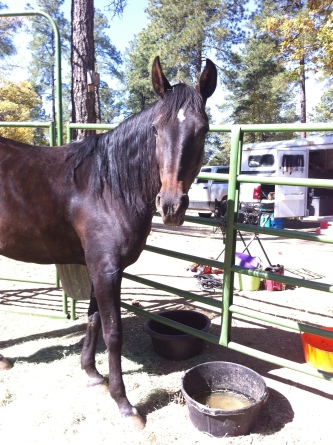 Mimi celebrated her 23rd birthday at the end of the month.

June
I never actually managed to write a post about it, but my dad and I did a road trip with my uncle and cousin up to Zion National Park. We overnighted outside of the North Rim of the Grand Canyon on the drive up, then spent a couple of nights in Zion. The scenery is absolutely stunning, although the weather got insanely hot during the day, so we spent the afternoons literally sitting in the Virgin River to try to stay cool. 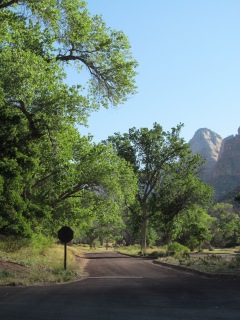 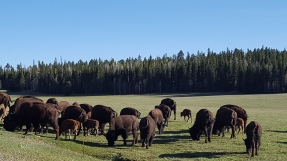 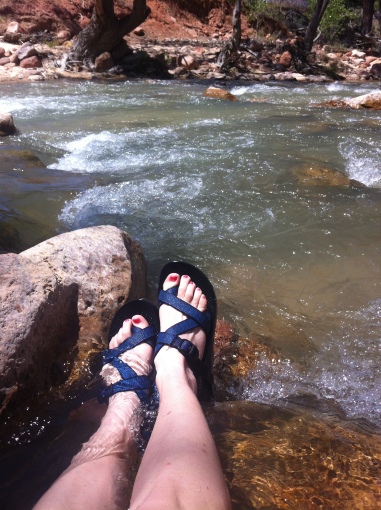 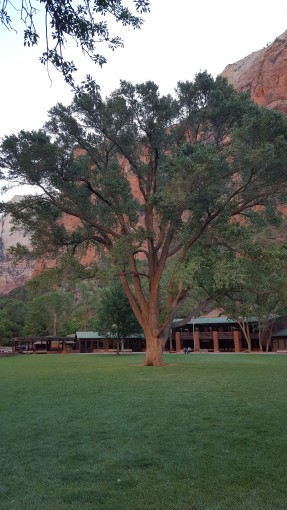 July
Tevis month! This year, it was fun and a little more relaxing to not be crewing for any one particular person, so I got to take a lot of photos and just hang out. Riding included from the finish line to Lower Quarry and back, and Cal Loop. (In which I didn’t die and it’s not nearly as scary as I had expected.) 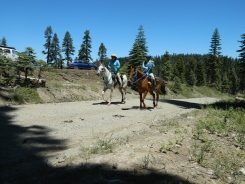 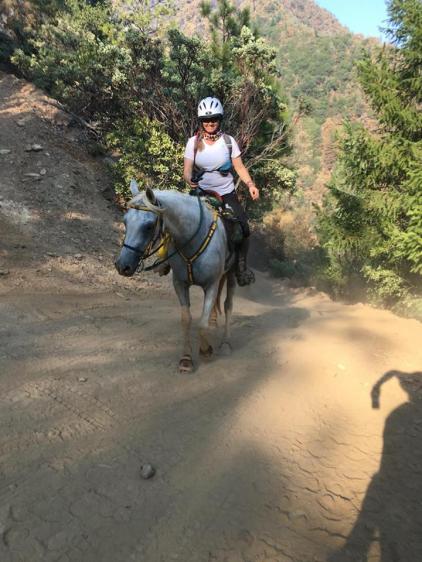 August
I celebrated my birthday month with a ride — the Tahoe Rim 50! Lucy loaned me Roo as a thank you for all of the times I’ve crewed Tevis, and he gave me the best birthday present ever…a ride completion! 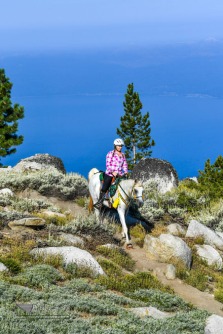 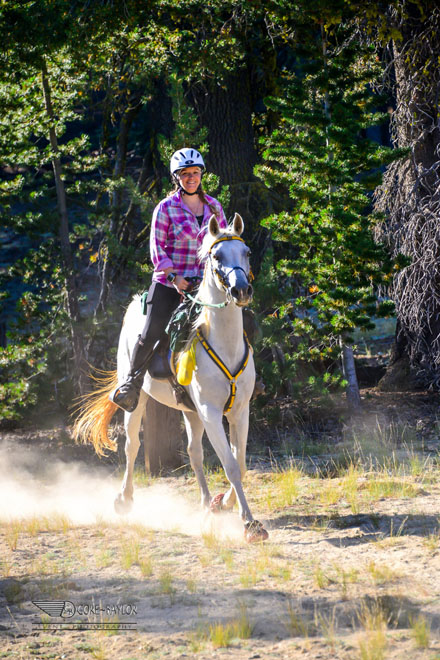 Prior to my CA trip, Mimi and I headed up to higher elevations and cooler climates for a day ride on the Rim. Little pony is always so happy to get out and is good as gold even when it’s been months since she’d been out.

The gleaming eyes of a happy pony. Trail riding plus grass buffet = bliss.

September
Back into the running habit with another run at the Javelina Jangover 7k. I ran with a buddy of mine on her first trail race and we had a blast. 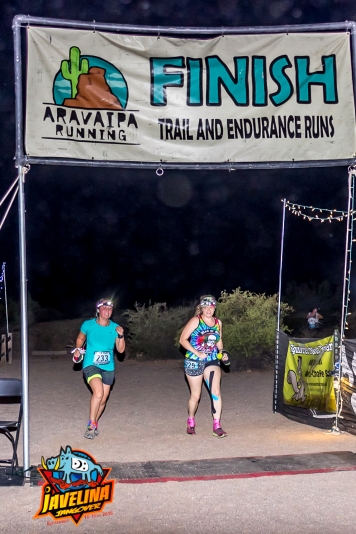 October
Mimi and I celebrate our 20th anniversary! (Seriously, talk about your long-term relationship…)

I love my pony even more now than the day I got her.

Sofie has her 5th birthday, and her one year Gotcha Day! Love my sweet mama dog and so happy to have her as part of the family. She’s added a whole new element to the household and I couldn’t imagine two dogs who better complement and counter each other. 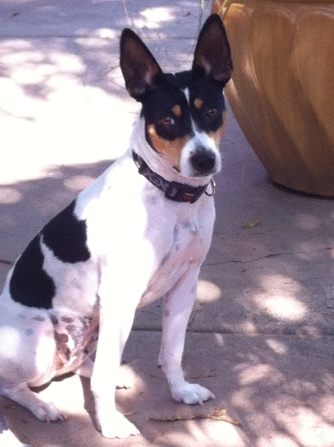 Pups and I did a 5k Trail Turkey Trot for fun on Thanksgiving morning. 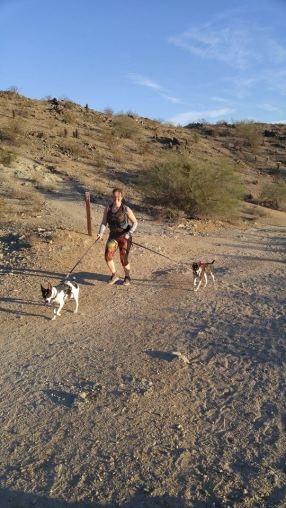 December
Not sure what the last few weeks of the year have in store, but I love this time of year, am feeling particularly cheerful and Christmas-y  this year, and am curious to see what 2017 will bring.

Ride packing and prepping, with my ever-present list...randomly scribbled as I think of things. At one point, with my own rig and competing pony, I had a cohesive, printable list... need to get back to that again. But with catch riding, so much changes from ride to ride depending on the horse I’m riding and the circumstances. In some cases (like now), I’m hauling the horse + trailer, so it’s akin to taking my own pony and rig to a ride again. Much more stuff involved. On the other end of the spectrum, I’ve got catch rides where everything, from horse to saddle to cushy place to sleep, is being provided, and just my personage and clothing has to be gathered together. Both are enjoyable in their own right. It’s fun to be spoiled, but it’s also very fulfilling to be back in the mode of taking care of all the ride planning myself again. #enduranceriding #endurancerideplanning #rideprep #packinglists #catchriding