So the AERC ride year actually runs Dec 1 – Nov 30, rather than following the calendar year…I have no idea why. But I actually renewed on time this year, and am all set for 2017.

At the end of last year, I made some goal and vague plans for my 2016 season. Let’s see how those worked out, shall we?

What’s on the horizon for 2017? I really have no clue at this point. I’ve got my truck up and running again, so my mobility and freedom has once again greatly increased, thus opening up the possibility of doing some more catch riding. Aside from that, AERC Convention in February (Dallas, TX), some running plans, most likely Tevis crewing, and from there, I’ll just see how it goes. 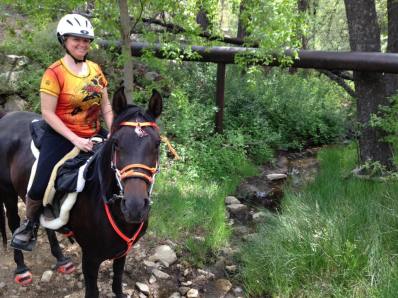 As always, hoping for more saddle time with these two, and whatever other four-hooves enablers of fun I can wrangle up along the way.