While everyone’s all #HappyValentinesDay, I’m over here like #HappyStatehoodDayAZ. Because I’ve got puppy snuggles and pony kisses, and I love my state. 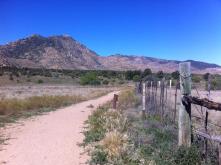 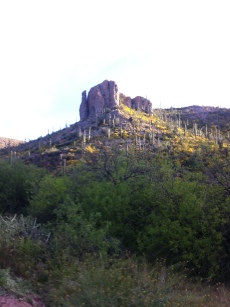 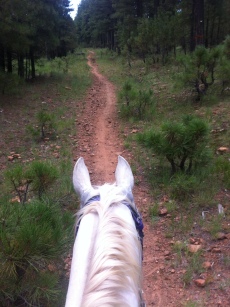 leaving base camp on the Empire Ranch air strip 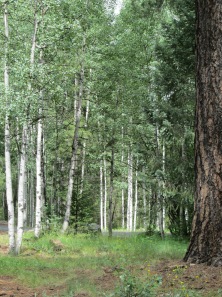 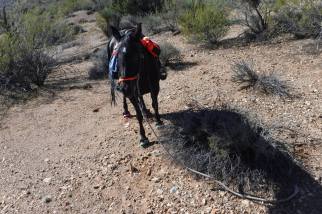 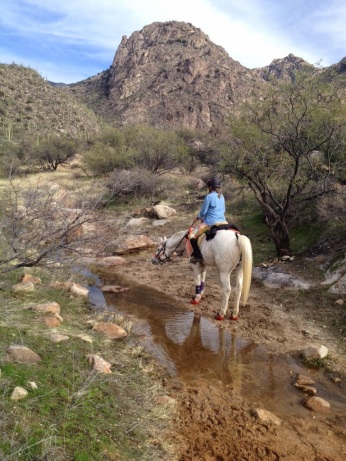 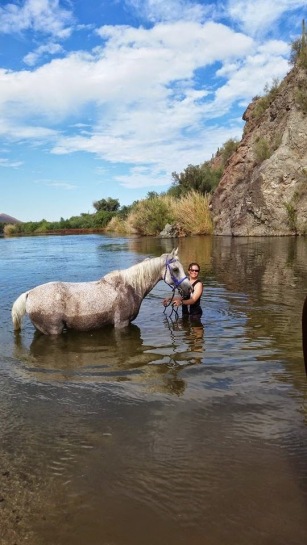 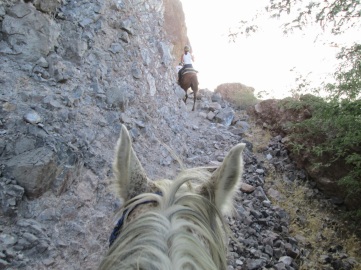 I don’t have a favorite part of this state. (Although I’m tired of suburbia. There’s a reason the photos all feature the great outdoors, and not my surrounding sea of tiles roofs.) I love that I can get everything from cactus to pines, sand to snow.

Sure, the desert bakes your brains out in the summer, but last weekend, I was riding in a tank top. And there’s no snow to shovel. There’s also plenty of location options for those who prefer four distinctive seasons. (What’s that?)

I’ve been to or through every corner of the state, and plenty of time in the middle of it. I’ve ridden, hiked, or run on trails all over; boated, floated or waded in lakes and rivers; summit’d peaks and descended into the depths of canyons. Sunrises and sunsets painted from a palette of imagination and sheer beauty. Cactus hugs. Quaking aspens.

We’re the youngest state in the continental US, and 48th out of the 50 states to be granted statehood, received in 1912. We have a population of approximately 7 million, making us the 14th largest state by population. And Phoenix is the most populated state capital. (Oh yay. Said with much sarcasm and an overabundance of congestion overwhelm, since I live in the Phoenix metro area…where 2/3 of the state’s population also lives.)

We’re the 6th largest state by landmass. And only 18% of it is privately held. State Trust holds just under 13%, while the Fed “manages” about 42% and the remaining 27% is tribal. We also have the largest number of national monuments of the states — 18. (This would be why so much of the population is all crammed into the greater Phx area and any amount of acreage for property is precious and at a premium. <long-suffering annoyed sigh and eyeroll>