Well, this is one year I am not sorry to put in the rearview mirror.

There’s this little anecdote, the details of which I’m probably horribly butchering, but the gist is, a kid asks for a pony for Christmas, and wakes up to a pile of horse poop. Instead of being all depressed, the kid grabs a shovel and starts digging, and when the parents ask why, the kid’s response is “With all of this manure, there’s bound to be a pony buried in here!”

Granted, it wasn’t all bad…had some fun times interspersed with some other more trying, disheartening times…still not entirely sure how the balance between the two ended up shaking out.

I had one good trail race, and then it all went downhill from there, culminating in an injury-induced pull at my first attempt at an ultra (50k).

I’ve basically sat out of doing any real running since April, and have now gotten totally out of the habit and will have to start almost back to the beginning in terms of fitness and cardio to pick it back up again.

One big ol’ pile of NOPE for the year in terms of riding, and one more  round of Tevis crewing. (I am seriously starting to develop an “always the bridesmaid” complex in regards to Tevis.) 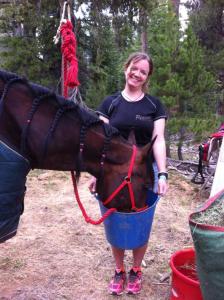 This would be the carbon offset to the other areas of fail, since travelling pretty much rocked my year.

It started with a New Years Day trip to Catalina: 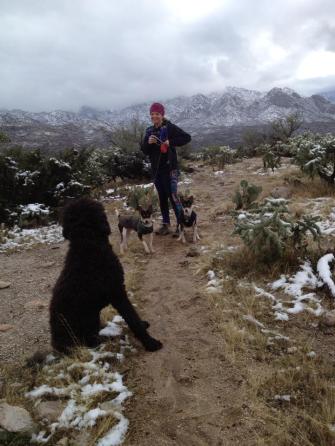 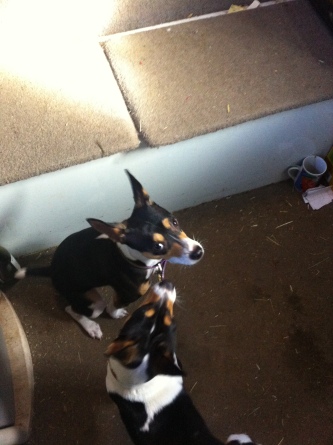 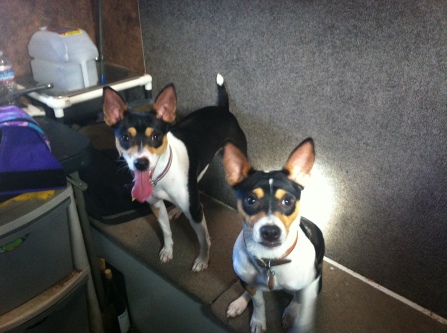 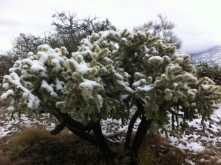 And then there was a day-trip to Prescott in January:

A weekend in Portland in February for my best friend’s birthday:

The AERC Convention in Reno in March:

And then a Grand Canyon backpacking trip in April: 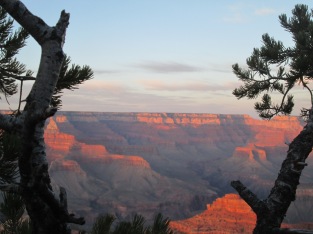 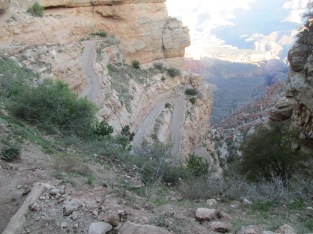 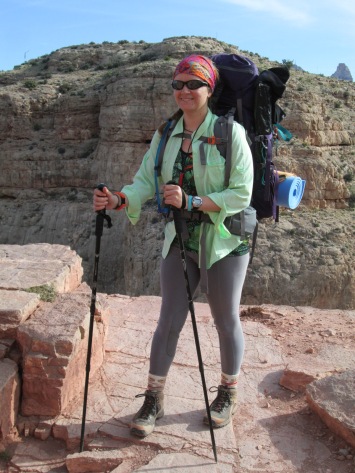 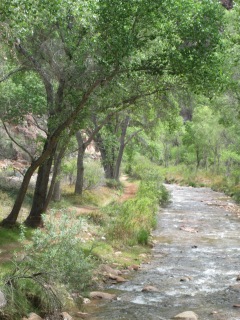 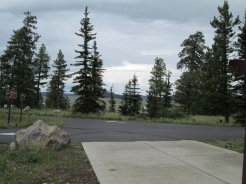 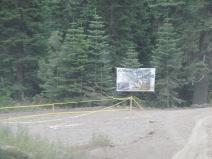 And then another camping trip, this time up on the Mogollon Rim, for my birthday in August: 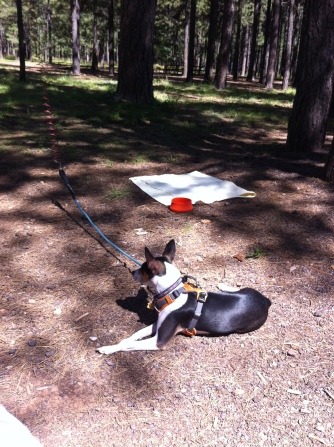 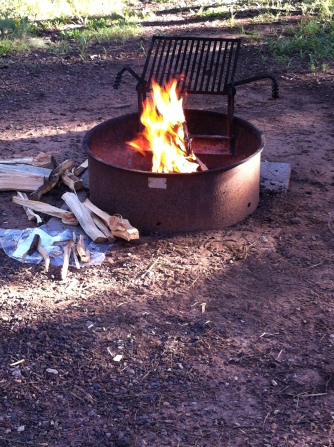 And finally, Moab in October to pick up Sofie: 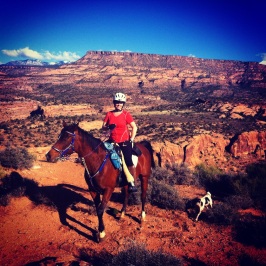 Eyes to the Future

I honestly don’t know at this point. There’s a whole universe of things I want to/hope will happen…but planning and getting hopes up too much didn’t do me any favors this past year, so I just might try for a round of ambiguity and winging it with regards to 2016. (And see how long it takes the lack of planning to drive my Type A self absolutely crazy.)