Velocity equals Distance over Time. Yes, that is massively simplified down, but the only thing I’m worse at than chemistry is math and physics. So that would be velocity, as I understand it. 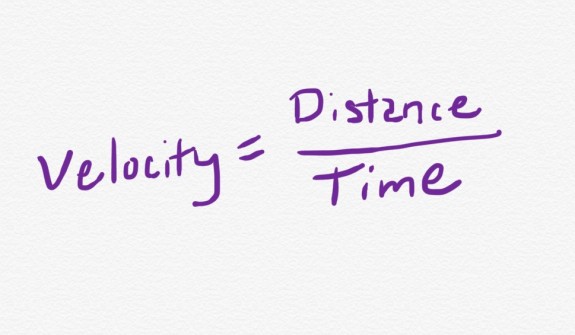 What is the landspeed velocity of a frustrated-but-persistent endurance rider?

This summer will be 15 years since I’ve been involved in endurance riding. A few years of competitive trail prior to that, but the summer of 2004 was what officially kicked off my love affair with endurance, starting with a trip down to Australia, where my dad and I got to gallop endurance Arabians on the beach and ride through the rainforest; then I came back home and crewed Tevis for the first time.

From that point forward, I was hooked. Competitive trail was fine, but I had been introduced to the idea and the world of “further, faster.” I scoured the internet, sniffed out every information resource I could find, ramped up my pony’s conditioning. The endurance fire had well and truly been lit…and it’s pretty much been ups and down ever since.

This may be one of the most honest posts I write when I say endurance has been amazing, exhilarating, fulfilling, an invaluable learning experience, and has left me on top of the world. It has also been the most disappointing, frustrating, disheartening experience that has left me a demoralized, crumpled heap. I know I’m not unique in that, and it’s definitely helped in the past to talk to other people and find out some of the “behind the scenes” where they haven’t had an entirely smooth go at it either. 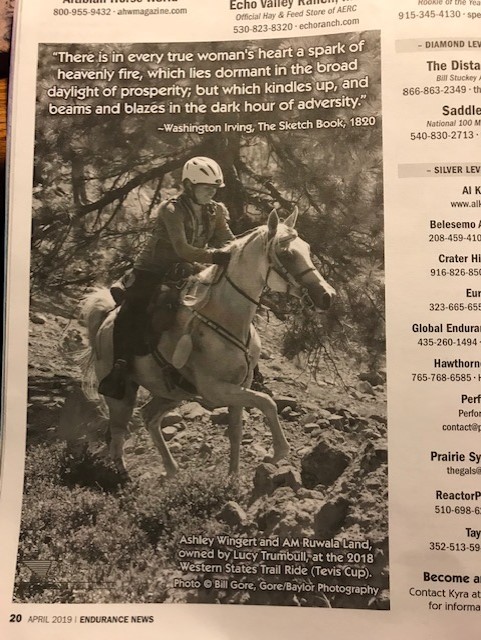 This photo of Roo and me at Tevis last year showed up in this month’s issue of Endurance News. I was quite surprised to see it, and I’ll admit, I started crying after I read the quote.

“There is in every true woman’s heart a spark of heavenly fire, which lies dormant in the board daylight of prosperity; but which kindles up, and beams and blazes in the dark hour of adversity.” — Washington Irving, The Sketch Book, 1820

I’ve had so many ups and downs in this sport that sometimes it’s hard not to feel like it’s a constant uphill battle in trying to reach my goals. And there’s many times I don’t feel like I’m particularly strong or resilient in dealing with it. But I guess the fact that I still persistently keep on chipping away at it, or refuse to throw my hands up and walk away in disgust, speaks to a certain amount of…whatever you want to call it. Fire. Stubbornness. Tenacity. Optimism. Reincarnated Whack-A-Mole.

And I’ll admit I have some big dreams and lofty, some might even say slightly ludicrous, goals, especially given the fact I have one mostly-retired pony and am currently at the mercy of relying on catch rides. But that also provides some great motivation to get out there and do something about it. It’s currently small steps…small steps like finishing my online equine anatomy course, one of the requirements for Masterson Method bodywork certification. 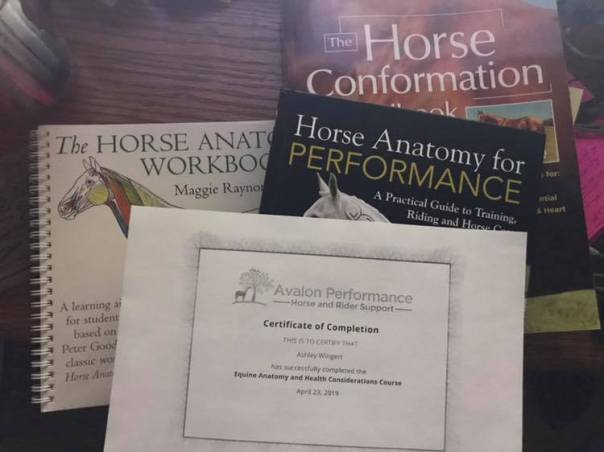 I still have many more small steps towards that final certification, but each one completed is still one step closer towards my end goals.

It can be altogether frustrating at times, but I’m not ready to hang up those big dreams. I’ve held on to them for too long, and worked too hard to get to this point, to give up on the ideas that make me sparkly-eyed. Things like:

Big dreams, yes…but also big motivators, and something to keep me buckled down and going during this certification process. Just don’t ask me to even think about velocity calculations.