This one is courtesy of The $900 Facebook Pony and I thought it was a great way to do a brief, photographic summary of the year while I work on my more detailed year-in-review post.

Only rules on this one are there has to be accompanying media (photo, video, gif, etc) for each category. 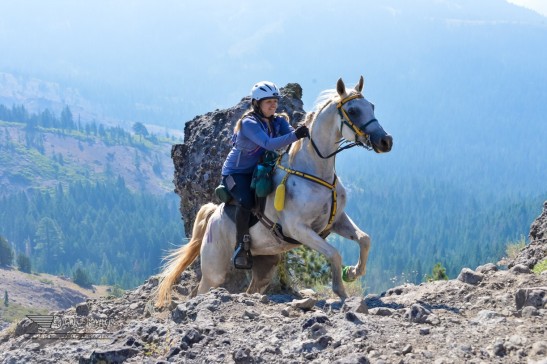 The ultimate Cougar Rock picture, of course. The photo makes it look so much more dramatic than I felt it was in reality, but that’s the beauty of a good photo…captures more of the moment than what you might have otherwise even realized.

Also, this is just such an iconic photo that is so representative of what endurance is to me. It reminds me of what I’ve worked for over the years, but also that the journey is not a finite point — this is but one goal along the way, with so many more still to come. 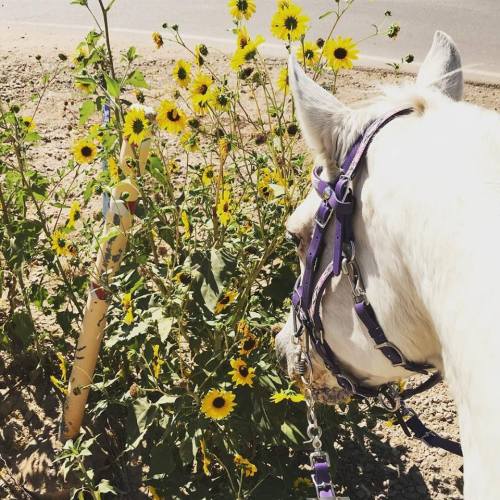 That’s hard, because so much of my media is taken at rides, so I have virtually nothing of me riding here at home. But I love how this one came out, and it reminds me of probably one of the best “around the barn” rides I’ve had on Mimi. 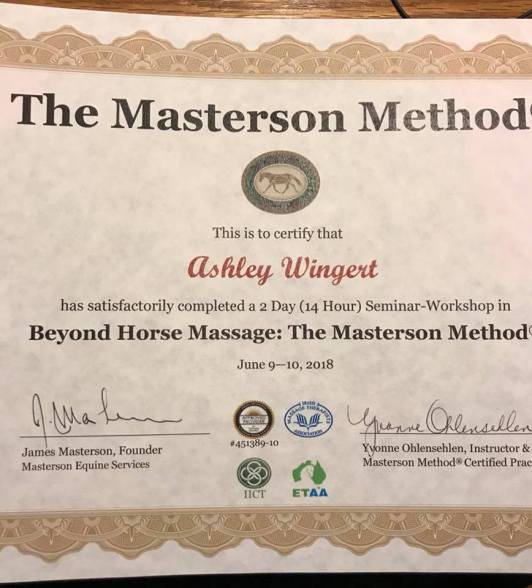 My equine-related purchases were actually pretty light this year, so I would have to say spending the $ to attend the first step towards my Masterson Method massage certification would probably qualify. Just learning the basics was really valuable, no matter what, and since this is going towards one of my big life goals, I’d consider it a pretty big deal. 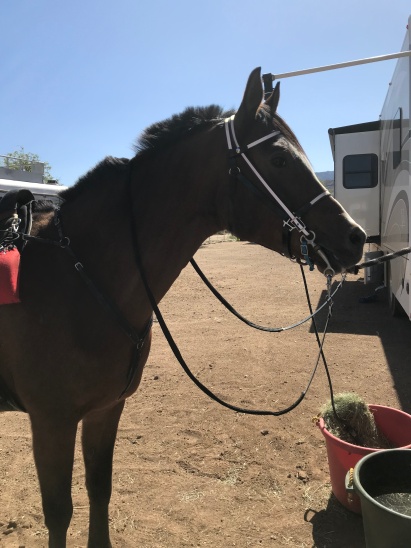 Climbing on Flash for the first time. Mounting a horse I’ve never ridden before for the first time is probably one of the scariest moments for me. Between ones that have bronc’d me, or tried to, or the ones you just have to “get in the saddle and go” because they’re a bundle of nerves or energy, I’m always somewhat apprehensive of what I’ll be getting into, and there are only a handful of horses I’ve been able to mount up and feel instantly relaxed. This was one of those times. I was expecting a high-energy, fire-breathing dragon, especially in the face of 40mph wind gusts…and what I got was calm, settled, polite, and the instant feeling of safety and security.

Favorite Moment Out of the Saddle 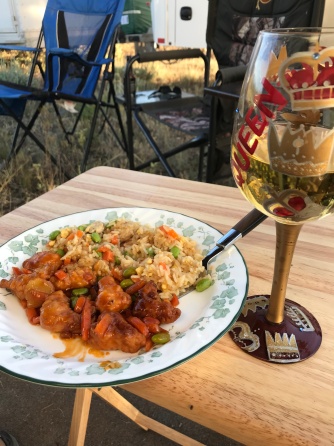 Hanging out in camp at the Strawberry ride. Yummy food, good friends, a beautiful setting.

Favorite “Between the Ears” Picture 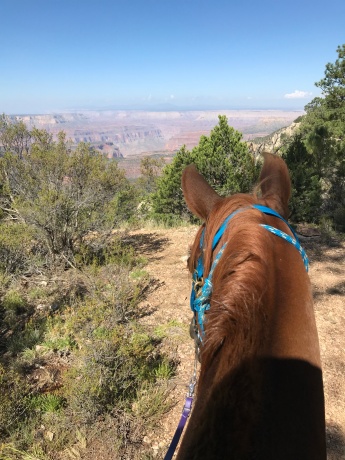 This was a hard pick, because I’ve got half a dozen amazing ears photos from this year. But looking out at the Grand Canyon is a hard one to beat. 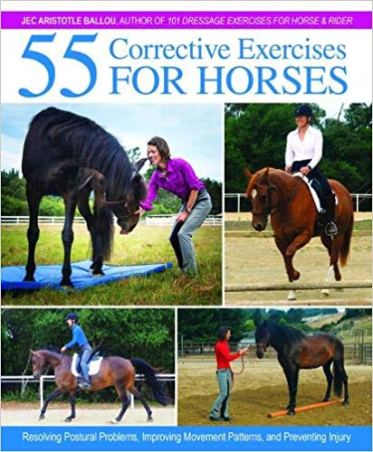 This has been a fun thing for me to dabble with through the year, especially with Mimi. It gives us something “different” to do without being physically taxing for her.

Favorite Horse Ridden (or Groomed/Cared For) Aside From your Own 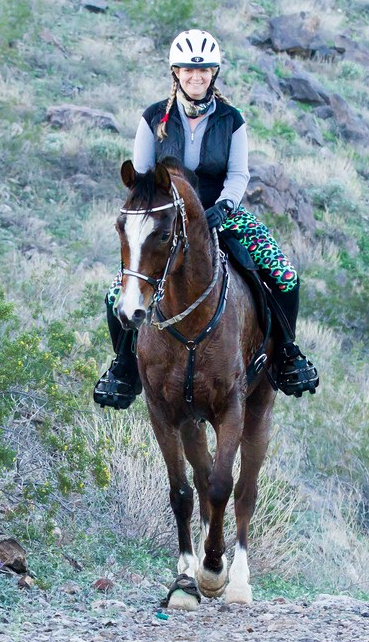 Flash. Because that one wasn’t obvious at all.

Favorite Funny Picture of Your Horse 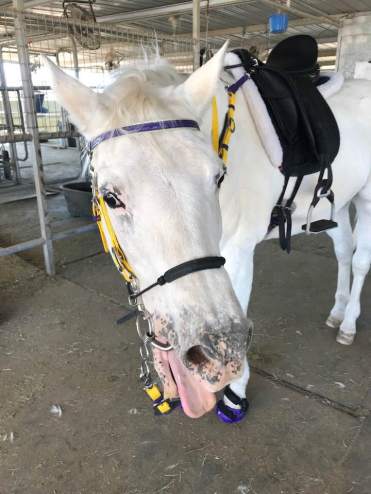 Favorite Fence That You Jumped or Movement That You Successfully Conquered
(Endurance Alternate: Successful Ride Moment) 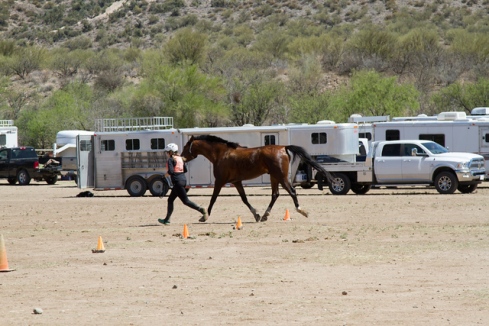 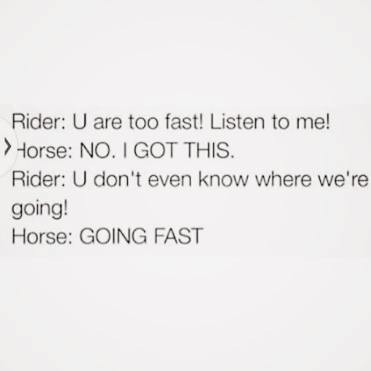 Ahem, Mimi. 25 years old and still trying to zoom down the trail.

A #throwback to #PonyInHerPrime. 2009, the height of her endurance career, and adding more Arabian than the actual Arabian was...because there were kayaks. 😆🤣🙄🤦‍♀️ #skipmegold #ponyoftheamericas #endurance #endurancepony