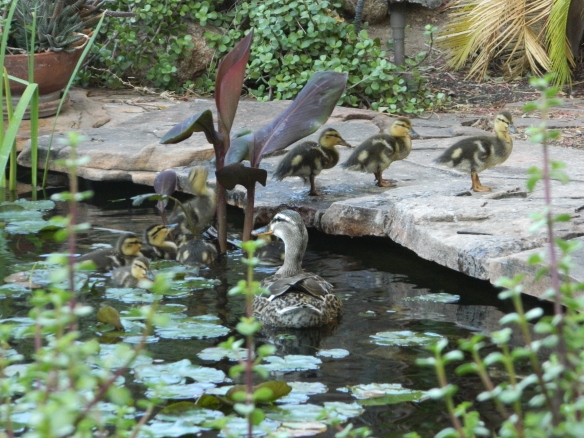 Yup, just like that. All lined up and orderly.

Oh, boy. 8 days out from our Virginia City departure day. The plan is to leave early Tuesday morning, overnight in Tonopah, NV, then drive the rest of the way Wednesday. We can’t get into camp until Thursday, so we’ll overnight at Washoe Lake State Park, then head into camp as soon as we’re able to on Thursday. The goal is to allow the horses as much rest and re-hydration time as possible ahead of the ride, since trailering has such an impact on their hydration levels.

We did our last big training ride on Saturday — 15 miles and 2400′ of climbing. Beeba was in a bit of a “snarky mare” mood — not specifically aimed at me, more just the world at large. And honestly, it was good for me to see that side of her as well. I did a lot of eye-rolling, with a few reprimands here and there — her main beef of the day was with her crupper engaging on downhills, which she doesn’t really love even on a good day, and she was being a little more opinionated about expressing her displeasure about it on this particular day. Which basically amounted to some vigorous head tossing. Meh. Bring it, mare. They make martingales for things like that. 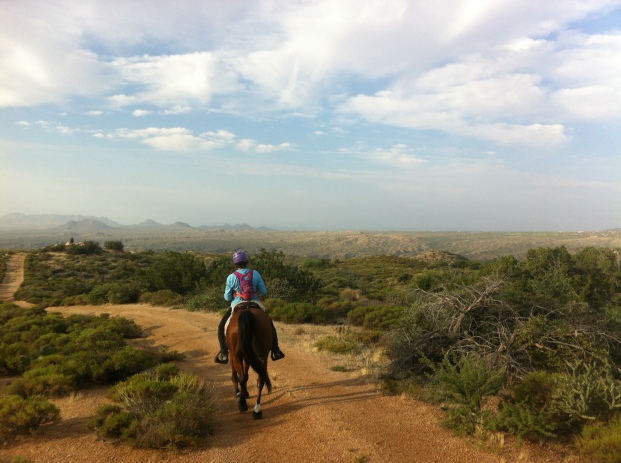 We rode at Camp Creek, which is northeast of Phoenix outside of the Carefree/Cave Creek area. It’s slightly higher in elevation — 3200′ at the start — and tends to be one of the areas that regularly benefits from our monsoon season, so it’s a bit greener, and a couple degrees cooler. 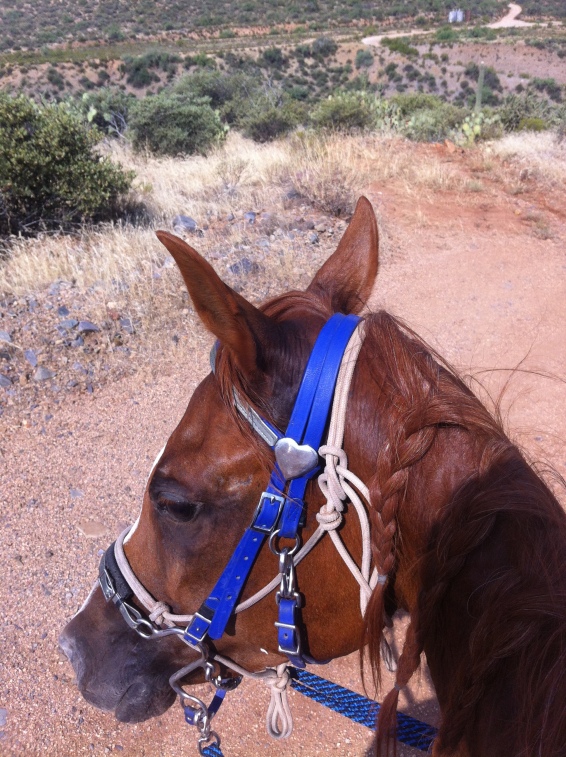 can we say “mare!face”? I swear I’ve seen that look before… 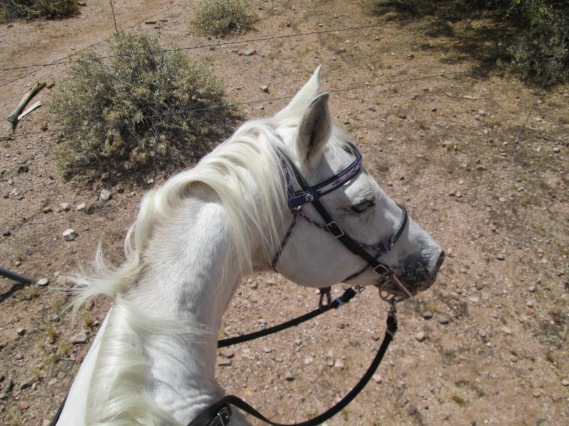 Am I attracted to a certain equine personality type, or what? As I keep telling Beeba, none of her antics are anything new to me…she’s just a larger, redder version of what I already know.

Sporadic offerings of peppermints (equivalent of quarters in the slot of the mechanical pony) kept her overall pretty happy though, and we had some really fun moments including doing a bit of racing in a sand wash. 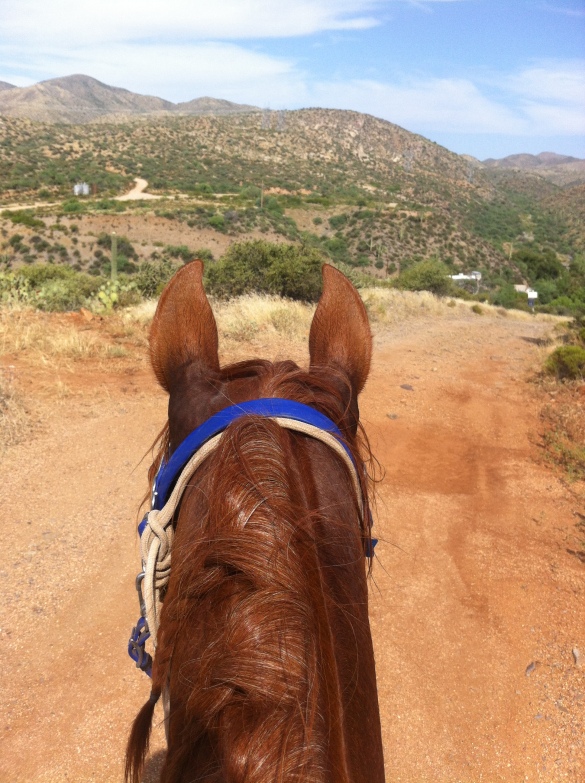 I feel good about the rides I got on her. It’s unconventional, and certainly not in alignment with My Life Plan I had carefully mapped out for How My 1st 100 Miler Should Be. 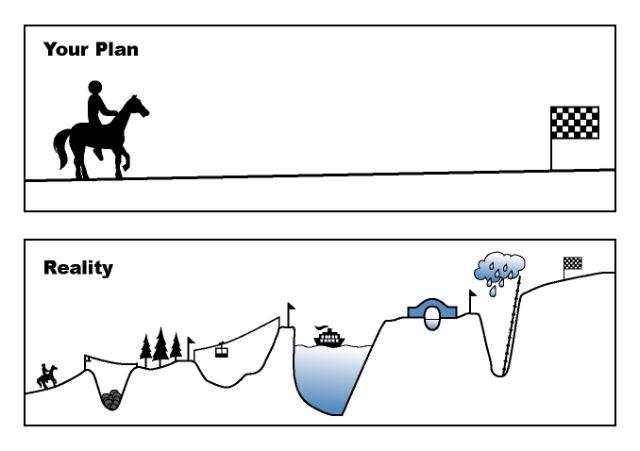 I know I’ve posted this, or something similar before, but it bears repeating

I actually had to internally debate with myself initially on whether this was something I wanted to do or not. “This isn’t what I envisioned. I’m supposed to have a magical story about bringing up my own 100-mile horse from scratch, how we’ve formed a magical bond and relationship over the couple years it took to get to this point, how I did all the work on the horse and turned them into a magical 100-mile unicorn.” 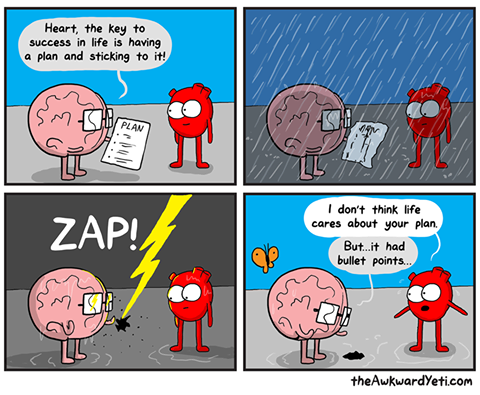 But further contemplation brought me around. THIS is my story. OWN it. Just because someone else had something happen in such a way doesn’t mean that’s the path I’m on, or that’s the only way for something to happen. So, embrace it, run with it, and celebrate it.

Ducks in A Row

This week is what I’m looking at as my final prep week — making sure I’ve got all the gear and supplies I need, start gathering stuff up and setting it into the “VC pile” as I think about it, and work through all the random and miscellaneous details (like “figure out how to upload GPS tracks onto GPS watch”).

Earlier this morning, I took care of things like washing out electrolyte syringes and washing my half chaps, which were so crusted with sweat, they were developing an ability to stand up on their own. 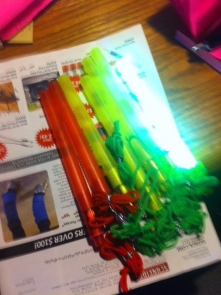 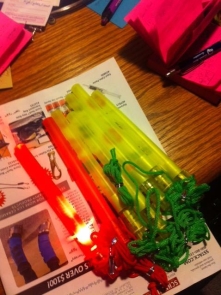 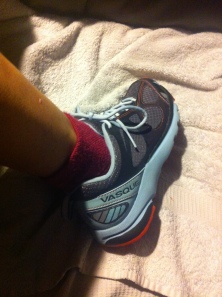 My shopping list has included things like glowsticks (spiffy battery-powered ones that turn on-and-off), new trail runners that are still comfortable for riding (all of my pairs of running shoes, and none of them were comfortable for more than 2-3 miles in the saddle), multiple varieties of anti-chafe creams (Body Glide, Chamois Butt’r, Lanacane), and different snacks (chia squeezes, applesauce, Clif Bloks, granola bars, fruit snacks).

I started going through my clothing options over the weekend and setting things aside. The weather is area that I have no clue what to expect. It’s in the mountains, and base camp is 6000′ elevation. Anything can and does happen. Some years, friends have gotten snowed on. Other years, it’s pleasant (or hot) enough to wear a t-shirt or tank top. Fortunately the ride is set up in such a way as to be fairly wardrobe-change-friendly. One 50-mile loop, with stops at 24 and 39 miles, then back into camp, out for another 26-mile loop, and then a final 24-mile loop. I’m basically planning on bringing as much as I can get away with and being prepared for anything.

My packing list is ridiculously impressive. It’ll all get condensed down into several bags/containers, so won’t be as extensive as it appears right now…but in the meantime, it’s an easy way to make sure that all the little things get checked off and make it into the appropriate bag or container.

Although to be honest, this isn’t any different than my normal ride planning. I always make lists and go around with my clipboard and pen, marking all the little check boxes. In this case, there’s a little less planning and packing in that the horse’s stuff — tack, blankets, feed, camp stuff — is all taken care of, but there are still some “extras” I’m furnishing, such as rump rug, sponge/scoop, ice boots, plus all her hoof boots.

I feel pretty organized at this point. There’s a few last-minute things I need to grab — food shopping will be done right before we leave, obviously — but it’s all small stuff, like a “bento box” to store and organize my out-check food.

Maybe this’ll change as we get closer to the ride, but at this point, I fully expected to be a bundle of nerves, and I’m just not. I’m excited, and eager. I feel like I’m going in with a firm grasp on reality: this is a challenging ride, it’s the horse’s first 100, and my first 100. Anything can happen out there. I will do everything within my power to contribute to a successful ride. Ultimately, it’ll be a really fun time, and I’m sure a huge learning experience, any way it goes.

I could probably fill a whole post with different inspirational/motivational quotes at this point, but just a couple of them: 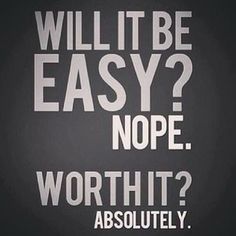 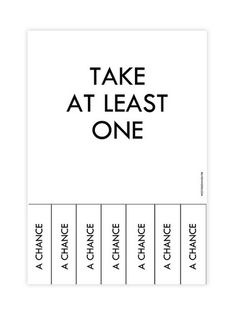 And I will leave you with a bit of twisted endurance rider humor: 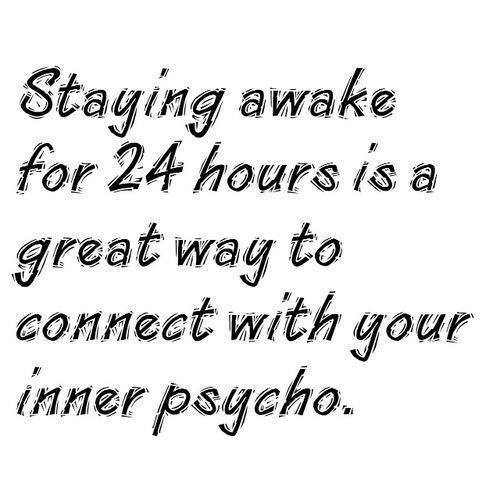