This upcoming weekend will mark 10 years since I’ve been participating in AERC and endurance riding — the 2005 Man Against Horse 25 was my first AERC ride.

I’m…not sure how I feel about this.

Anti-climatic? Unfulfilled? Maybe a bit disheartened that it’s been this long and I’ve done so little? It’s a bit hard not to compare myself to others when some people are fortunate enough to do in one ride season what I’ve gotten done in 10 years.

And yes, I know…everyone has different circumstances, be happy with what you have done, it could be a lot worse, blah blah blah. I know. (In my own words, “First. World. Problems.”)

On the other hand, I tend to be one stubborn PITA, especially on the subject of getting what I want, and I keep telling myself I will outlast crappy circumstances and get back at it. (Think “Whack-A-Mole”.) 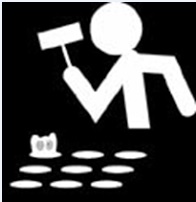 Okay. Grievances aired, I can attempt to re-focus on where I was originally going with this, and that is, endurance has been life changing. I’ve seen some beautiful areas, been to places I wouldn’t otherwise have known existed, ridden a ton of different horses, developed both physical and mental toughness, pushed myself out of my comfort zone, made new friends and formed an entire network of connections, landed my job, and generally shaped a lot of my life.

So with that, and being that a picture is worth a thousand words…

The Best of 10 Years of Endurance 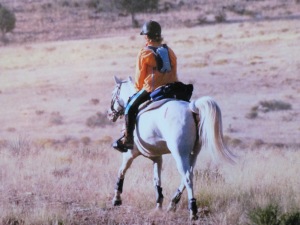 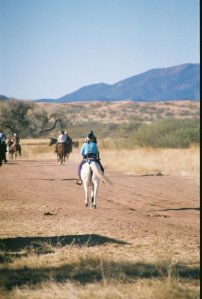 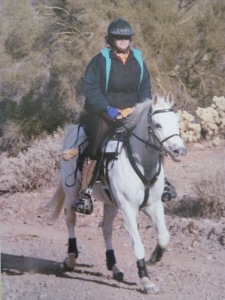 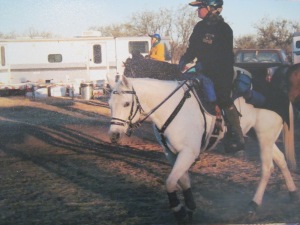 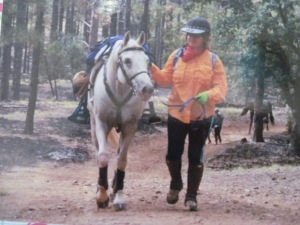 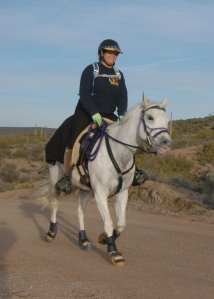 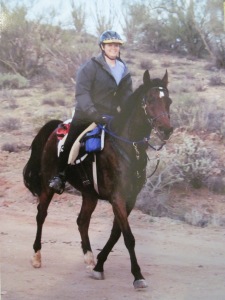 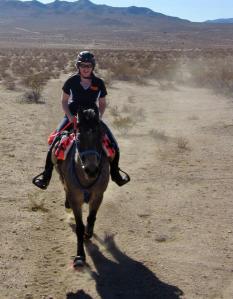 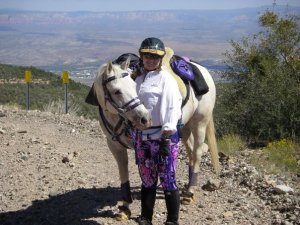 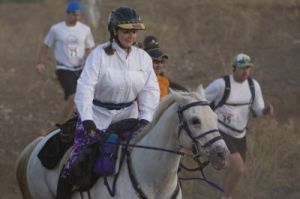 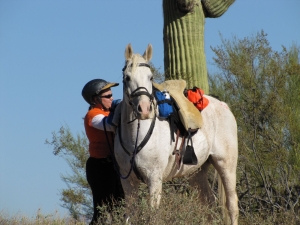 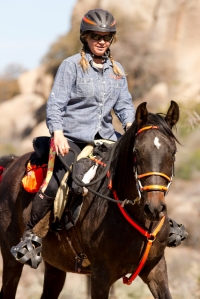 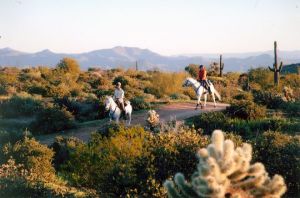 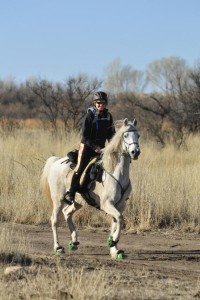 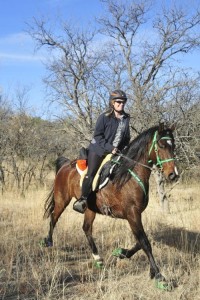 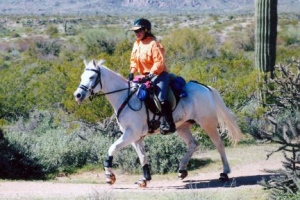 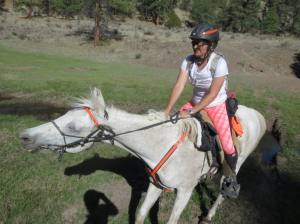 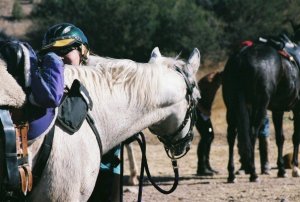 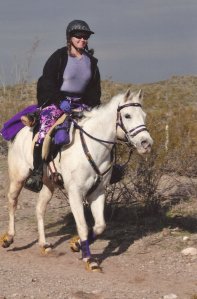 bittersweet: the first horse I’ve had to exercise the “retirement” judgement call on 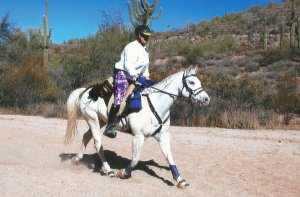 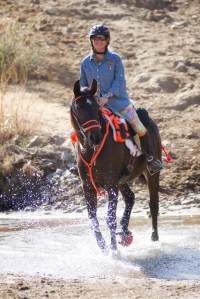 They say the first 1000 miles is the steepest learning curve…so I guess here’s to even more learning! The hiatus of the past year+ has been challenging, to say the least, but I have to keep reminding myself that “This too, shall pass” and that none of us get through this thing without a few stumbling blocks and pauses along the way…